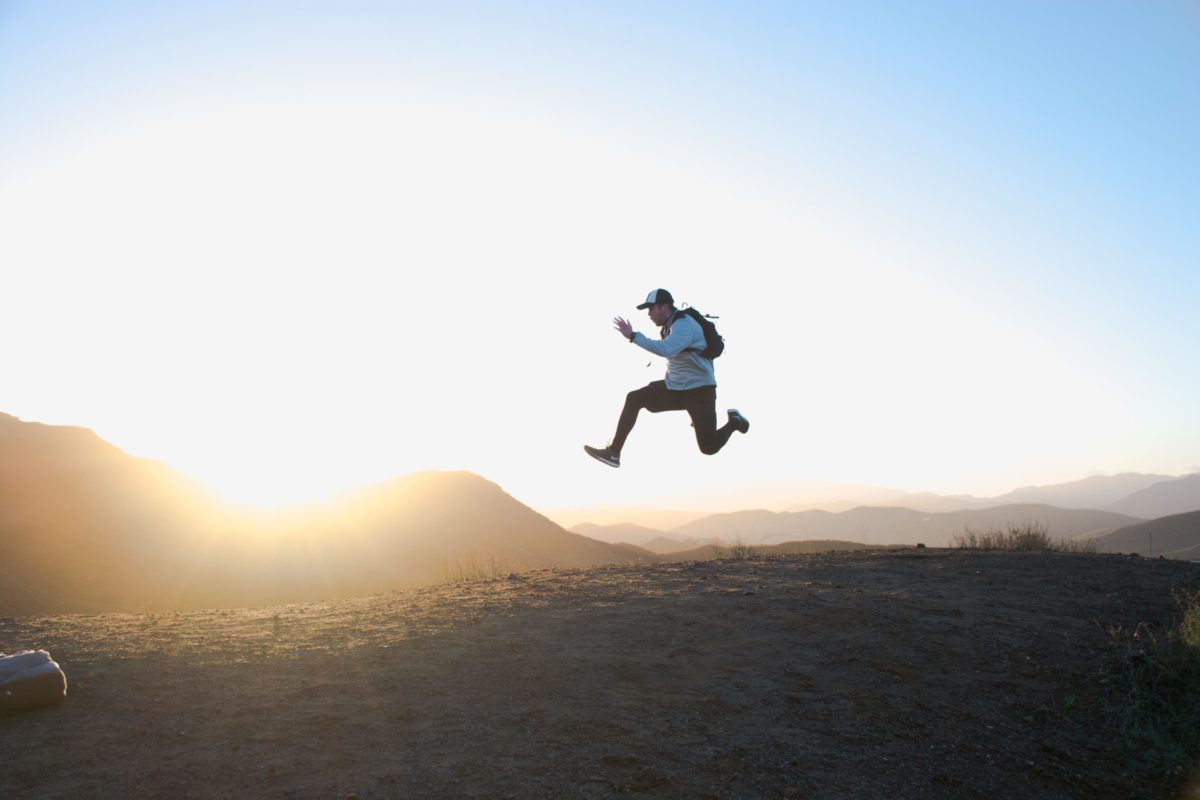 ….and 4 reasons why it’s still so challenging.

Each year, millions of us make New Year’s resolutions, most of which involvehealthy behaviors—exercising more, eating better, quitting smoking, and so on. But close to 90% of people fail to maintain a resolution for a year, according to one large study (and plenty of anecdotal evidence).

Why do positive changes so rarely stick, and how can we change this?

In a review of research on this topic published in American Psychologist, Janet Polivy and Peter Herman argue that one of the main reasons self-improvement resolutions fail is because we have unrealistic expectations about four things:

First, we often want to change in ways—or to degrees—that are simply not possible. For example, even though health experts recommend losing weight gradually (e.g., 1-2 pounds per week), people often aim for more dramatic losses. In one study, a majority of participants who underwent treatment for obesity were disappointed by the outcome, despite losing an average of 35 pounds; even those who lost 55 pounds did not feel happy with the results. Another example of an unrealistic goal is one that takes more time than we have. For example, a resolution to exercise for three hours each day may not be realistic for someone works 80 hours per week or has a new baby. When we pursue unrealistic goals, even significant progress can be interpreted as failure. This may be accompanied by feelings of shame and hopelessness, which can lead us to abandon our efforts.

The second unrealistic expectation is that we will see results sooner than is possible.Research suggests that we tend to underestimate how quickly we’ll be able to finish a task, and this bias applies to health behavior tasks as well. Further compounding the problem is the idea that everything has a “quick fix.” This concept is widely promoted in popular culture and advertising, with headlines promising instant flat abs or a perfect beach body—in a week! When we assume that change should happen faster than it actually can, we risk allocating too little time for it, and make failure more likely.

Third, we might believe that it will be easier to make a change than it actually is. Studies show that we typically overestimate our abilities and underestimate the power of external forces such as peer pressure and unexpected stress. Health behavior change is one domain in which optimism can be a double-edged sword: It’s helpful to believe in ourselves, but we also need to be realistic about our limitations. Cooking at home every night might not be realistic if our social lives revolve around eating out or we’re swamped with work. When we assume change will be easier than it is, we may fail to account for—or prepare for—the obstacles we’ll face, making us less likely to succeed. And if we buy into the idea that all we need is enough willpower, we might unfairly blame ourselves for things that are outside our control, such as biological factors.

Finally, we tend to romanticize the benefits that health behavior change will have on other aspects of our life. We may imagine ourselves becoming more successful, popular, or attractive, for example. Messages in popular culture contribute to this bias—a content analysis of magazine articles revealed that women’s magazines promote the idea that changing one’s weight can change one’s whole life. But while improved health can certainly have positive ripple effects, extrinsic motivations for change (such as a desire for social approval) tend not to be very sustainable, especially when the anticipated “rewards” don’t materialize as we’d hoped.