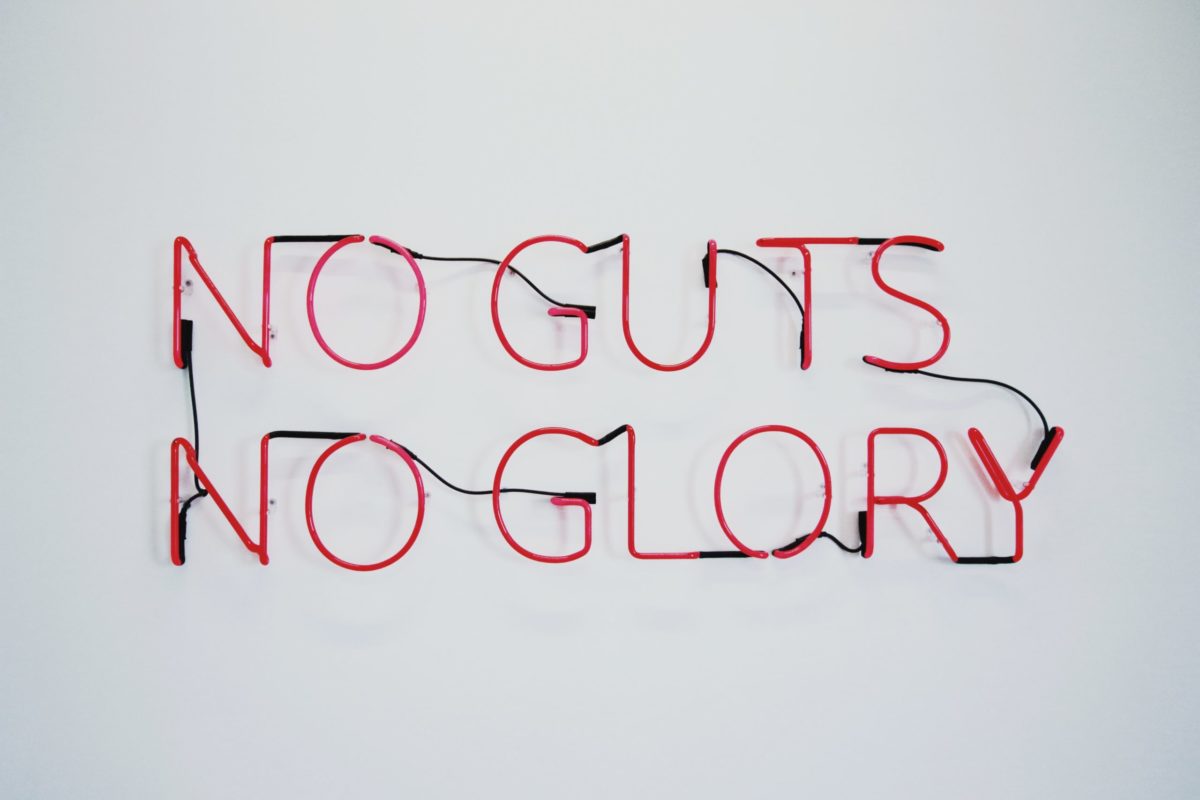 Much has been said about the benefits of being an early riser. Benjamin Franklin—the original guru of productivity, said, “Early to bed and early to rise makes a man healthy, wealthy and wise.”

Rich people understand the importance of a good night’s sleep. They have well established sleep rituals that signal to their brains that it’s time to switch everything off and get some much needed night’s rest. Here’s what the most successful and rich people do before bed you should probably emulate.

1.   They stretch and exercise lightly.

Joel Gascoigne, the CEO of Buffer, squeezes in a 20-minute walk every evening before he retires to bed. He says the light walk helps him totally disengage from his work and slowly work himself into a “state of tiredness.” He explains in a blog post, “This is a wind down period, and it allows me to evaluate the day’s work, think about the greater challenges, gradually stop thinking about work…”

If you are a busy person who’s always on the go, tiredness, fatigue and even leg cramps can be painful enough to make it hard for you to sleep. Joel’s late night walk routine could be a good way to get rid of those cramps, blowing off some steam and unwind after a stressful day.

Science has actually shown that fresh air and light exercise like brisk walking, stretching and gentle yoga postures for several minutes just before getting into bed helps induce sleep. However, avoid vigorous exercise at night as it can have the opposite effect and cause insomnia.

Many of us take a warm shower before bed (probably a couple of hours leeway at least). But, some of the most successful people take a warm bath instead. Joyce Walsleben, PhD, associate professor at New York University School of Medicine is one such person. She says you should soak in a tub for 20 or 30 minutes two hours before bed.

“If you raise your temperature a degree or two with a bath, the steeper drop at bedtime is more likely to put you in a deep sleep,” Walsleben says. A shower is less effective and tends to wake you up, but it can work, as well.

“I walk the dogs around Grosvenor Square and then head up to bed. Believe it or not, I usually take another hot bath and wash my face. Then we watch a bit of television (usually things we have recorded) or read and go to sleep.”

Tom Ford is not the only one who reads before bed. Bill Gates is an avid reader. He says he reads for about an hour each night before bed and has seen the benefits of doing so.

“I really had a lot of dreams when I was a kid, and I think a great deal of that grew out of the fact that I had a chance to read a lot,” Gates is quoted saying. Interestingly, the Microsoft billionaire reads everything from current events to business and politics.

Apart from the obvious benefits of gaining new knowledge, reading each night helps to reduce stress and improve memory. In fact, a study from the University of Essex found that reading for as little as six minutes a day can reduce stress levels by up to 68%!

Ray Dalio, the billionaire founder of the investment firm Bridgewater Associates, famously said, “Meditation more than anything in my life was the biggest ingredient of whatever success I’ve had.”

Oprah Winfrey, an outspoken advocate of Transcendental Meditation, agrees that meditation helps and says she unwinds at the end of a stressful day with a focused meditation session.

Padmasree Warrior, the chief technology and strategy officer of Cisco Systems, also meditates every night.” She told the New York Times in 2012 that taking time to meditate and unplug keeps her calm and helps her to manage the pressure of her work.

Those who take a few minutes every night to reflect on the good things that happened to them that day sleep better. That flow of positivity and grateful attitude induces feelings of calm that allow for a restful sleep.

Many highly successful and rich people have a penchant for picturing tomorrow’s success today—and planning for it. They write down the most important things they need to tackle first as a way to get those ideas out of their head. Often this planning for tomorrow happens right before bed.

Kenneth Chenault, CEO of American Express, for example, ends his day by writing down three things he wants to accomplish the next day right before retiring for the night. He says that in doing so he is able to wake up the next day and get straight to work on his most important tasks.

You might want to borrow a leaf from this high achiever and plan the next day before bed. This is especially true if you often find yourself running through the next day’s to-do list while you are trying to fall asleep.

6.   They create a cozy sleep environment.

Stephen King, one of the richest and most successful authors alive, says his nightly routines include washing his hands and making sure all the pillows face a certain way. The horror writer says it’s not any different than a bedtime routine. He explains:

Making your bedroom as comfortable as possible for you is a great way to ensure you sleep soundly and wake up the next morning well rested and ready to face the day. The rich and famous go to great lengths to ensure the sleep area is as cozy as possible so as to induce and maintain sleep.

Arianna Huffington, founder of the Huffington Post, is a staunch evangelist for sleep and “unplugging.” She says every night before bed she puts her phone in another room so she is not distracted by it. Like Tom Ford and Bill Gates, Arianna says she reads before bed the old-fashioned way, “real book.” Facebook’s chief operating officer (COO), Sheryl Sandberg, also says she turns her phone off at night so that she “won’t get woken up.”

Dr Charles Czeisler, professor of sleep medicine at Harvard University, agrees that “unplugging” is a very good habit before bed. He explains that the bright lights produced by cell phone screens “trick” the body into thinking it’s still daytime, prevent certain body chemicals from being released and disrupt the bodies’ natural sleep rhythms. This disruption causes people to have a much harder time going to sleep.

It’s a good idea to ban iPads, Tablets, laptops and any other electronics from the bedroom before bed so that you set yourself up to have a good night’s sleep, and an even more productive day tomorrow.

The post 7 Things Rich, Successful People Do Before Bed that You Can Do appeared first on Lifehack.