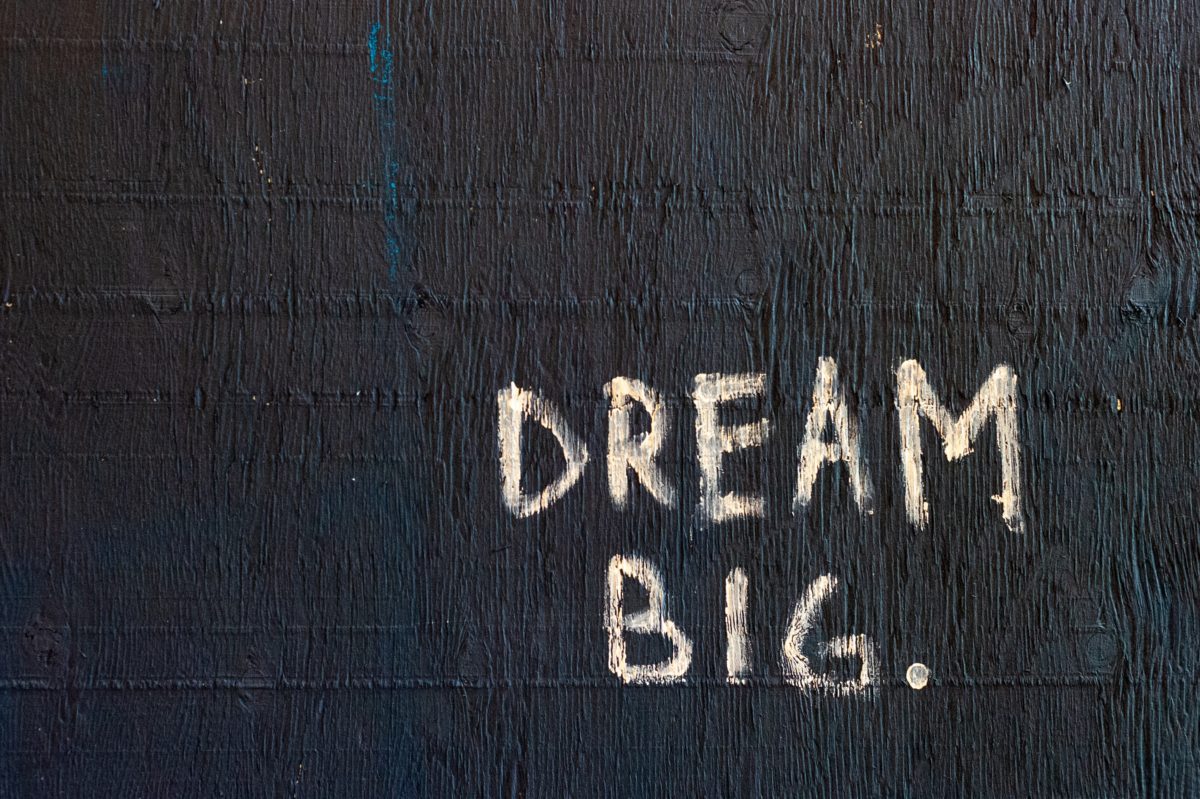 A BRAVE six-year-old boy from Hereford has been recognised for the courage he showed after developing a needle phobia during cancer treatment.

Oscar Minto was just four when he was diagnosed with Acute Lymphoblastic Leukaemia – a cancer of the white blood cells – in May 2014.

He has received Cancer Research UK’s Kids & Teens Star Award for the bravery he continues to show throughout his cancer treatment.

Oscar was nominated by his mum, Kate, who said: “As soon as I heard about Cancer Research UK’s Kids & Teens Star Awards I put Oscar forward.

“He has been through the most traumatic experience and still has nearly two years to go before he finishes treatment. Despite the ups and downs, he always seems to bounce back with a vengeance and loves to live life to the full.”

Oscar became ill in May 2014 during a family holiday at Center Parcs. He was treated for a chest infection, but went back to the GP when he didn’t respond to antibiotics.

Parents, Kate and Steve Minto, were awaiting the results of further tests when Oscar took a sudden turn for the worse during a baking session with his mum.

Oscar was transferred to Birmingham Children’s Hospital where further investigations revealed he had a highly treatable form of acute lymphoblastic leukaemia.

Despite at one stage being so poorly that he couldn’t walk, Oscar made remarkable progress and is now coping well with treatment.

He started school as planned in September this year, and will remain on maintenance therapy for another two years.

Mrs Minto added: “We’re so grateful for the treatment that Oscar has had and for Cancer Research UK’s life-saving work, which in turn relies on everyone who raises vital funds.”