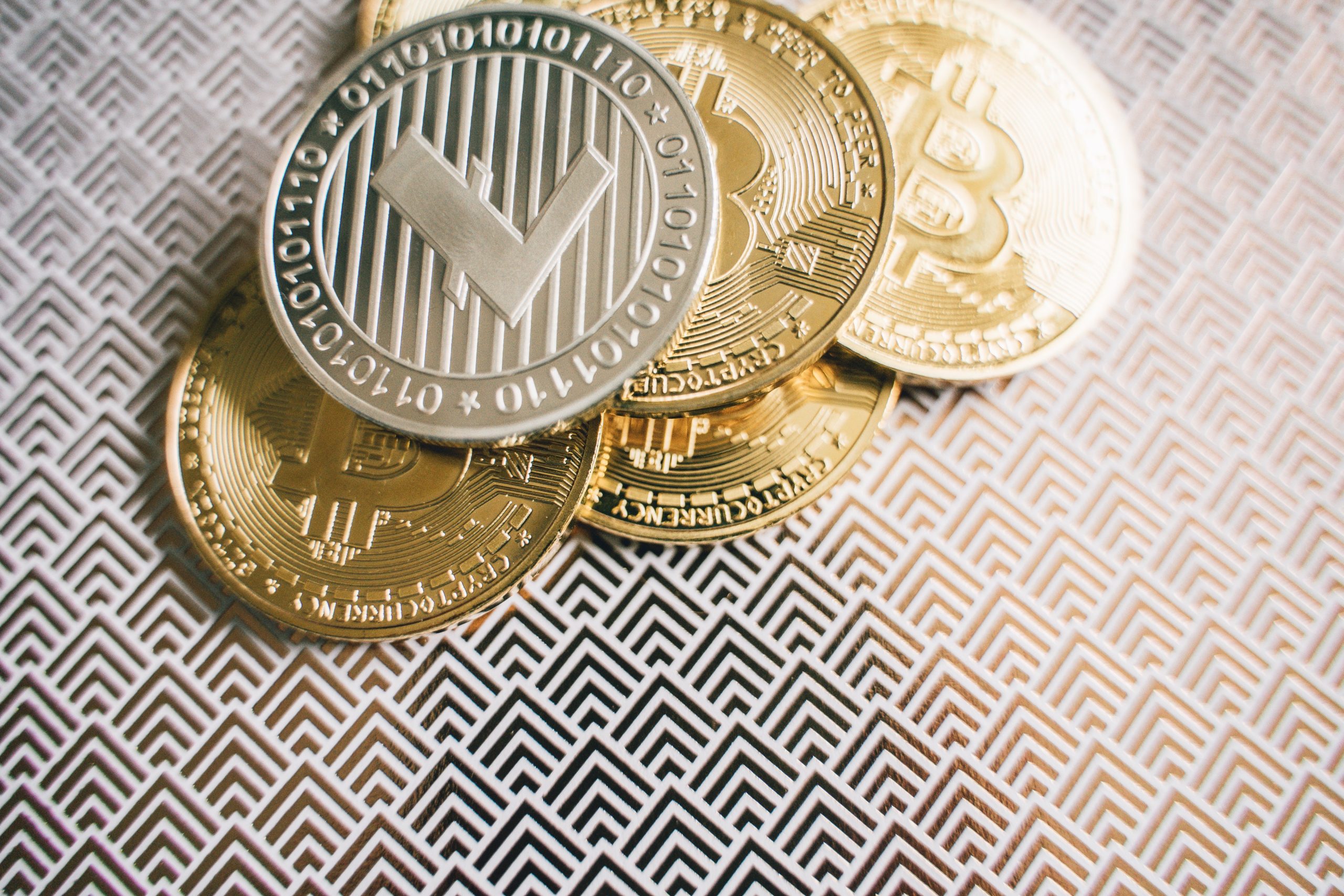 The post The Power of Honesty: Is It Really the Best Policy? appeared first on Pick the Brain | Motivation and Self Improvement.

Pick the Brain | Motivation and Self Improvement